Lucas County is located in NW Ohio bordered by Lake Erie on the east and the Maumee River on the southeast. The county seat is Toledo. The county was named for Robert Lucas, 12th governor of Ohio, in 1835 during his second term. Its establishment provoked the Toledo War conflict with the Michigan Territory, which claimed some of its area. According to the U.S. Census Bureau, the county has a total area of 596 square miles of which 341 square miles is land and 255 square miles (43%) is water. It is the fourth-smallest county in Ohio by land area. Much of the county lies within what was at the time of its establishment, a vast network of forests, wetlands, and grasslands known as the Great Black Swamp.

Attractions include the Toledo Museum of Art, the Toledo Zoo, The Huntington Center, The Seagate Convention Center as well as many parks and outdoor activities. The County encompasses approximately 341 square miles, but it packs a punch. Lucas County has stores, wholesalers and restaurants along with sights and sounds to attract visitors from across the country. It contains a world class museum and zoo and is home to the world famous Toledo Mudhens and Tony Packos Restaurant mentioned often in the Television series "Mash" and home to "Klinger".

Follow the link to the Visitors Page to discover some of the many attractions in Lucas County. 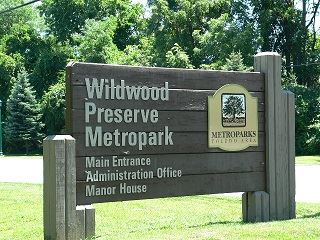 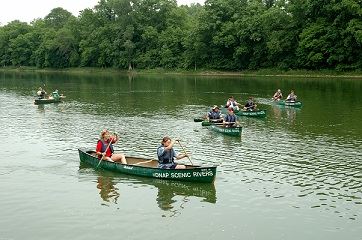 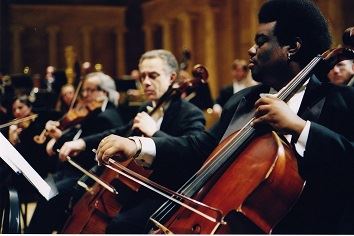 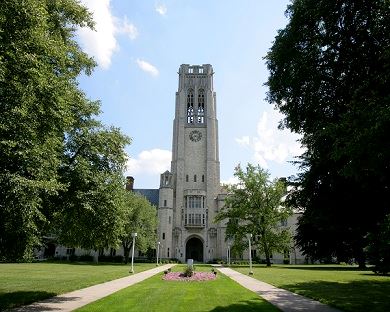 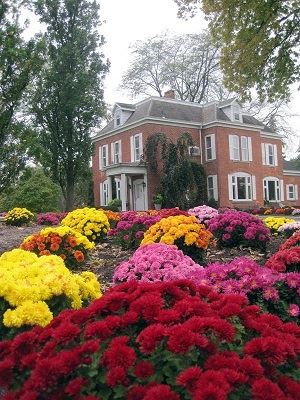