In 2018, Judge Mayle was appointed by Chief Justice Maureen O’Connor to serve as a visiting judge on the Supreme Court of Ohio to hear and decide The Cincinnati Reds v. Joseph W. Testa, Tax Commision of Ohio, Case No. 2017-0854. In 2021, the Chief Justice appointed Judge Mayle to serve as a visiting judge in another case before the Supreme Court of Ohio, Ohio State Bar Association v. Harvey B. Bruner, Case No. 2020-1533.

Judge Mayle and her husband Andrew have three children. 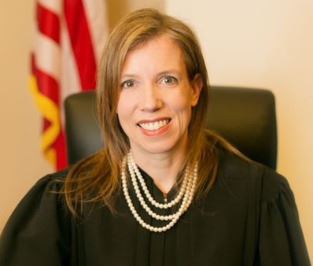